Warning! Codes and links will become available after you join the selected ad space to this program.

"Dynamic ads" tool shows ads for AliExpress products to the users based on their browsing behavior on AliExpress.com and the content of your website so that users see ads for only those products that they are interested in. Such targeting helps to increase the click-through rate of your ad and thus your reward. You can find more information about this tool in Help Center.

Ad creatives are not found.

eCPC for a publisher

Warning! Please join the program to download a product feed.

Here you can get a link to original product feed of this program. Links in product descriptions have been replaced by deeplinks. Time of last updating has also been added.

This affiliate program is a part of the Admitad affiliate network

In order to start cooperation with the program, first you need to register in the system.

Enlisted is an MMO squad based online shooter for PC, Xbox Series X|S and PlayStation 5 in World War II where you act as an infantry squad leader, tank crew or an aircraft pilot. The weaponry, soldier’s uniform, appearance and capabilities of the vehicles in the game are in line with historical facts.

HARD KPI: at least 7% of confirmed Registrations have to convert into Login, or else the convertions will be authomatically scrapped and shall not be paid.
No SEM traffic allowed.
No RU+CIS traffic is allowed.
Test limit: 100 Registrations before request for feedback. 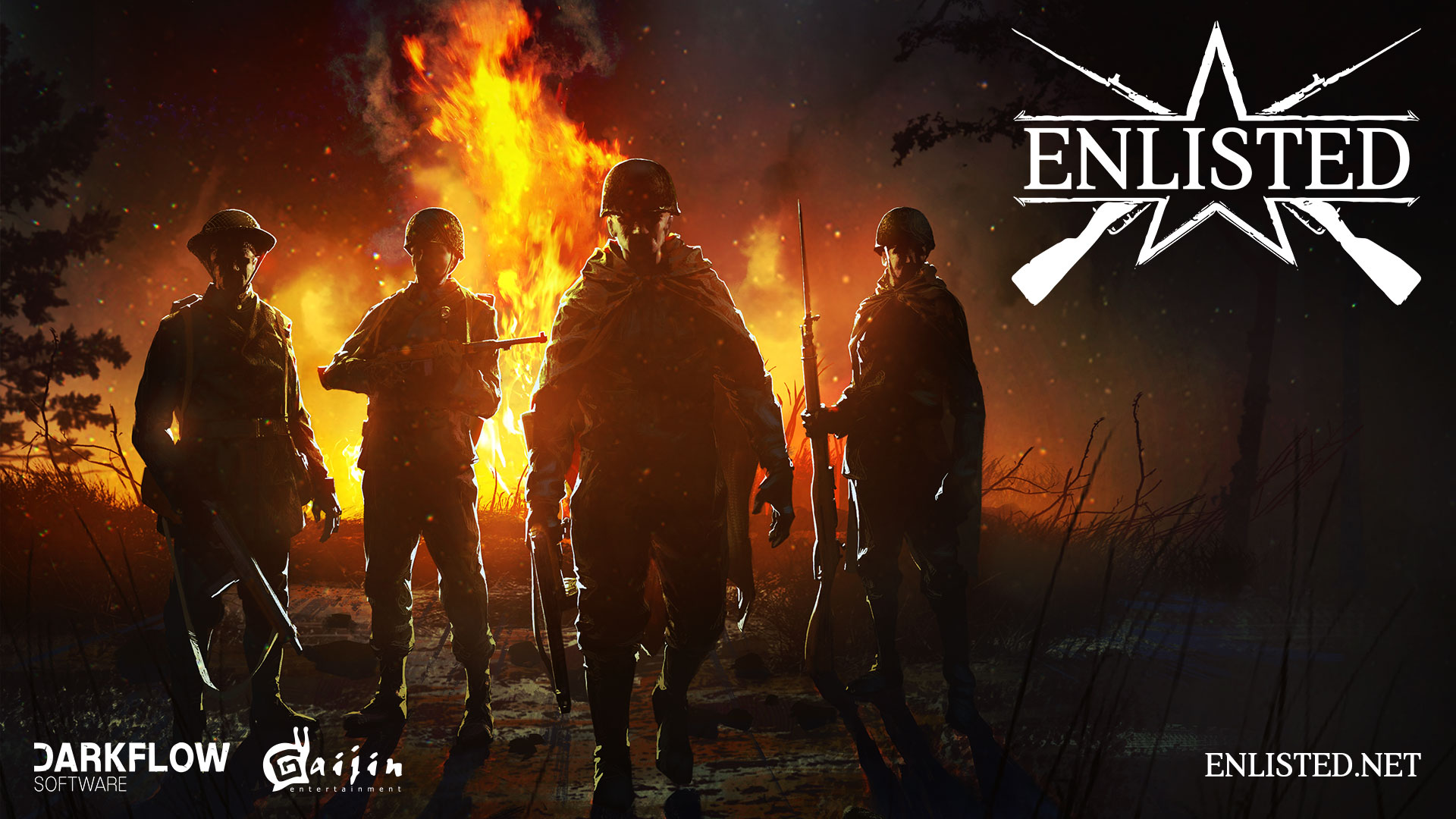 In case of violation of the program rules, the advertiser reserves the right to completely reject the webmaster's traffic.